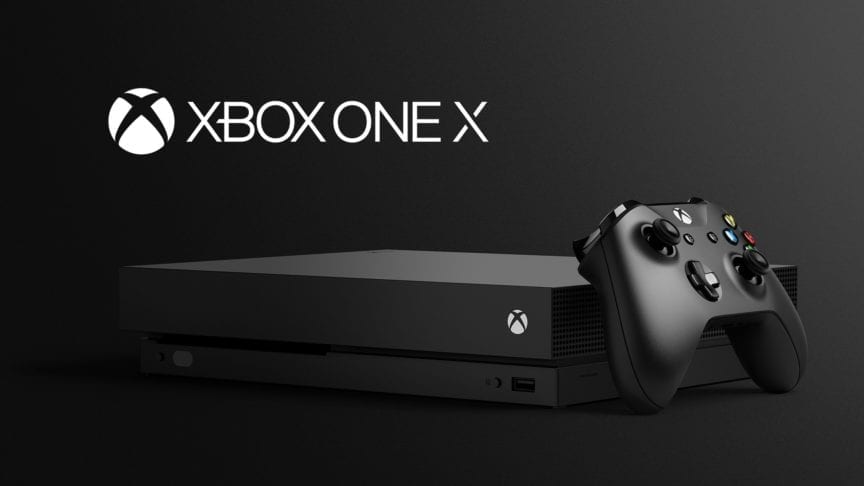 Remember that ultra-powered Xbox that Microsoft announced at their 2016 E3 keynote called Project Scorpio? Well that console has a real name now: Xbox One X. Yeah…weird name, but a beast of a console.

Microsoft announced the Xbox One X at THIS year’s 2017 E3 keynote. A full year after they teased the idea. The console is a beast and certainly didn’t disappoint. It’s almost a miracle that they managed to get this much power into such a small console. The Xbox One X is even smaller than the Xbox One S! See below for the official details: