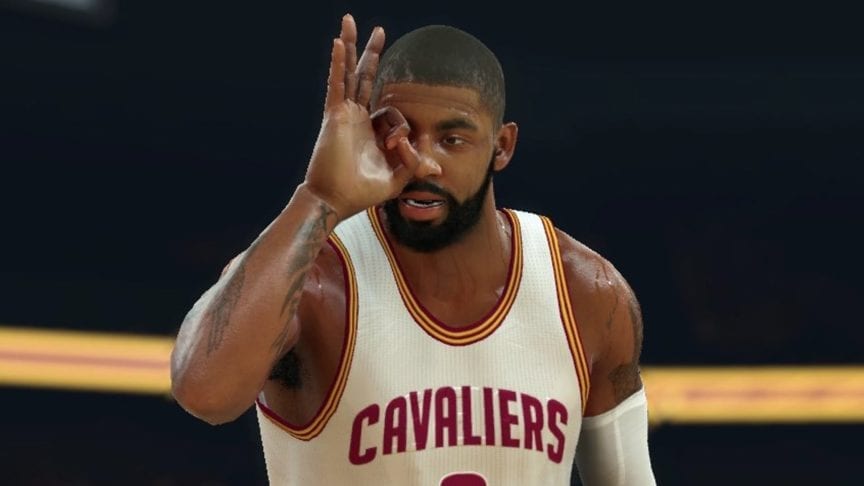 It’s that time of year! The NBA Finals are all wrapped up. Golden State topped the Cavaliers 4-1 in the Finals to win their 2nd championship in 3 years. However, that didn’t stop 2K games from announcing Kyrie Irving as the next cover athlete for NBA 2K18.

The cover was received well. Most NBA fans like and admire Kyrie’s game. And this cover art is as dope as his handles…