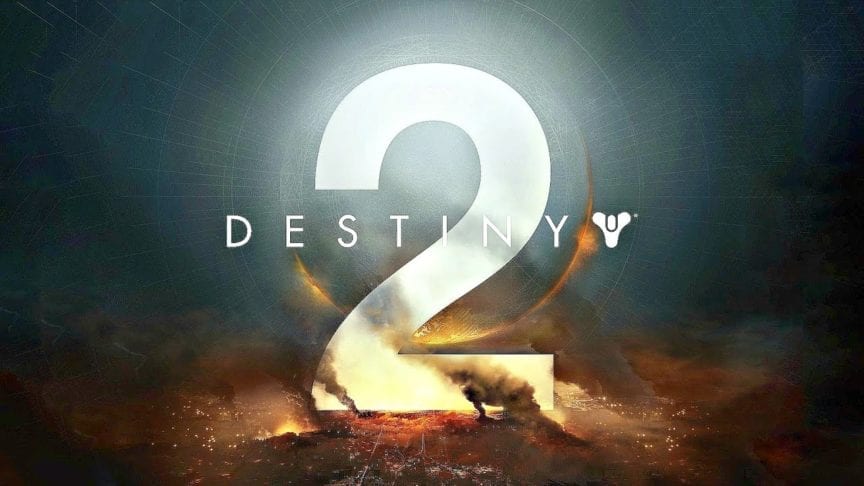 Destiny 2 is the long awaited successor to Bungie’s 2014 online-only multiplayer FPS, Destiny. The second game will look to build upon the storyline of the first as all hell has broken loose (as if it hadn’t already) with the Last City on Earth having been invaded. With so much information out there, we decided to attempt to put it all in one place.

The game will once again have fan favorites like Strikes and Raids for Guardians to team up and conquer. As well as a plethora of loot to grind for.

So let’s get to the important details:

Destiny 2 will launch on all consoles September 6th.

Bungie made sure to point out that there will be much more to do on planets than just patrols. They have introduced 4 new worlds so far: Titan, Io, Nessus, and Earth’s European Dead Zone. Patrols still exist, but there will be more incentives to explore with actual cities and NPCs. The NPCs will also give out quests. Most importantly, you won’t have to go into orbit to travel from location to location anymore. You can fast travel from one planet to another while at your current location.

There is also a new mechanic called Adventures. These can involve treasure hunting, discovering Lost Sectors, and fighting a boss inside to get a key to the treasure chest. The classes are still your standard Titan, Warlock and Hunter. Warlocks will have a fiery, sword moved called Dawnblade that can be used to attack enemies from above. Titans get Sentinel, which is a Shield that you can to attack enemies. Finally, the Hunters get Arc strider, which lets you summon a staff that you can swing around and slam enemies with. Multiplayer will shift to focus on game modes for smaller teams. A new game mode called Countdown was announced. The game mode was described as “an asymmetric objective mode where you have to plant a bomb in the enemy base and then defend it until it explodes.” You can think of this game mode as Search and Destroy from Call of Duty.

Power, possessions, and Eververse-related items and currency will not. (sad face)