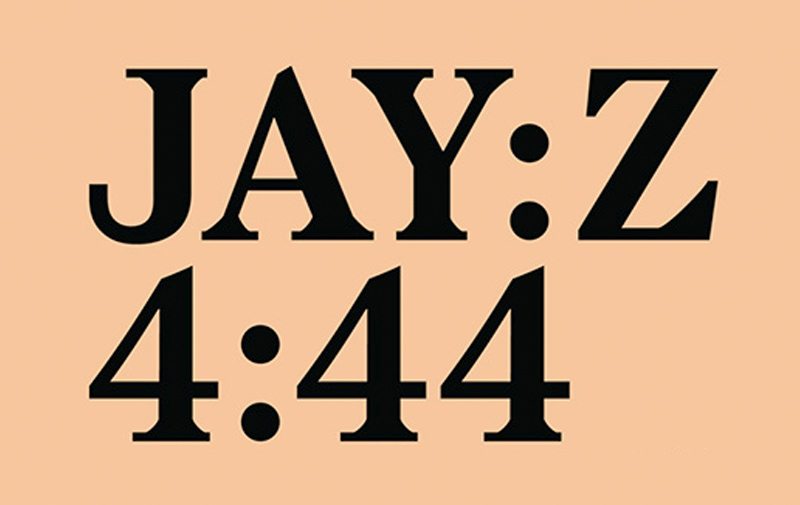 Jay-Z’s dropped his new album ‘4:44’ last week with an exclusive deal with Tidal. Tidal is a high-fidelity music streaming service that Jay-Z owns a large portion of. As some may know, Apple was in talks with Tidal to buy out their service around a year ago. The acquisition never came to fruition, though it helped Tidal to gain more publicity than it previously had. Individuals in the music industry believed that Tidal’s exclusivity of ‘4:44’ was going to last for a little while, though surprisingly it hasn’t.

‘4:44’ is now available for streaming and download on iTunes, Apple Music, Google Play Music, and Amazon music. That’s a wide range of music streaming outlets that the album is now available on. It is not surprising that Spotify was left out in the cold on Jay-Z’s new album release. Jay-Z’s relationship with Spotify in the past has been questionable.