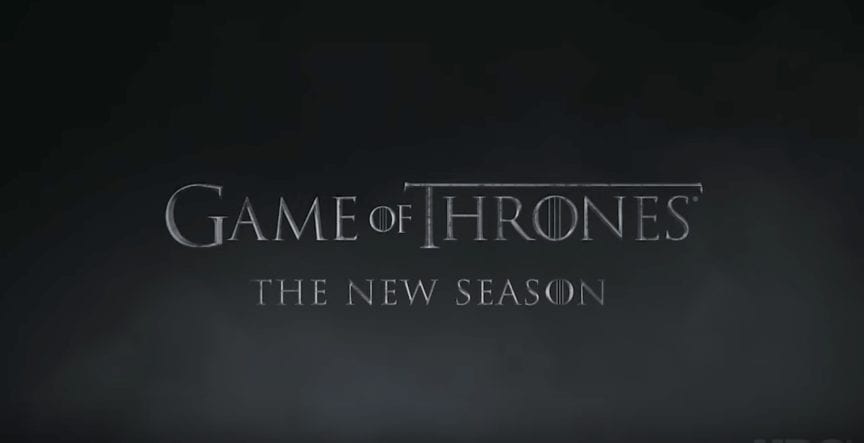 It’s finally here! After 6 years, winter is finally coming (maybe?). At least that’s what it looks like in the first official Game of Thrones trailer. At last all the characters appear to be coming together for an epic showdown in Westeros. Whose skeleton will sit on the Iron Throne?