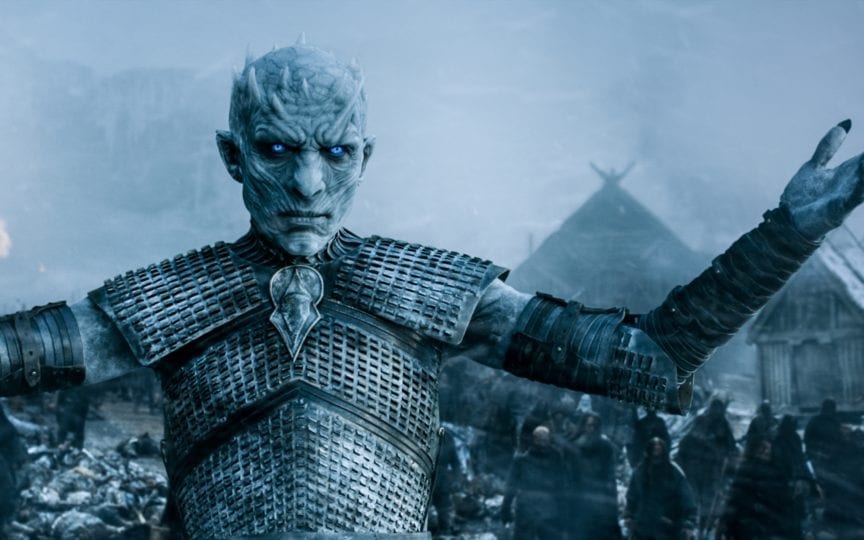 #WinterIsHere Game of Throne fans. As the July 16th release date for the seventh season approaches, HBO teased fans with a new trailer. Pretty funny that HBO dropped this trailer on the day of the summer solstice here in North America.

The trailer is primarily made up of shots of war scenes with Jon Snow’s voice saying:

“For centuries, our families fought together against their common enemy, despite their differences — together,” he says. “We need to do the same if we’re going to survive, because the enemy is real. It’s always been real.”