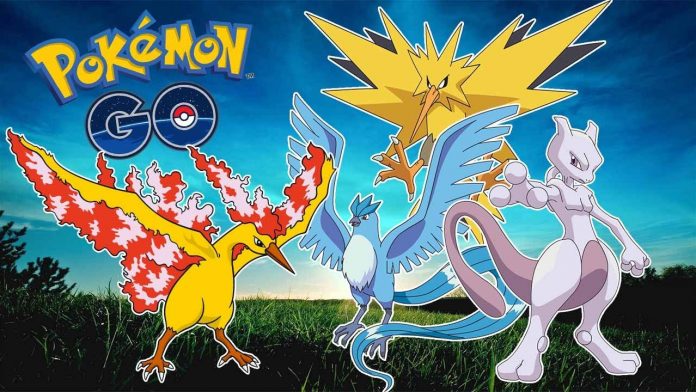 Today Niantic officially announced that players will finally be able to catch legendary pokémon in Pokemon GO. The studio made the announcement in a blog post on the Pokemon GO website. The blog post outlines how these legendary pokémon will be found. Players will have to play cooperatively to defeat the pokémon in a raid battle at a gym. If the team is succesfful, players will have an opportunity to catch the pokémon.

One thing to note: legendary pokémon will not be able to be left to defend a gym. As the article states, “they’re not willing to leave their Trainer’s side, so they can’t be left to defend Gyms.” The feature will roll out shortly; the first legendary pokémon raid will take place during Pokémon Go Fest in Chicago on July 22nd. If players in Chicago manage to defeat the monster, legendary raid battles will then start rolling out globally on the 23rd.