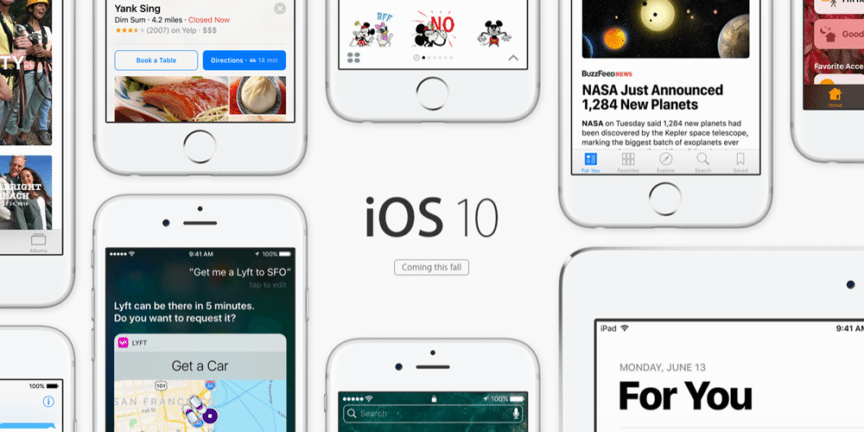 Today Apple has released the iOS 10.3.3 software update for the iPhone, iPad, and iPod touch. The update includes bug fixes, updated security improvements, and other performance improvements for all iOS 10 devices.

iOS 10.3.3 includes bug fixes and improves the security of your iPhone or iPad.

It is nice to see Apple continually update iOS 10 while they are currently in development for iOS 11. Speaking iOS 11, it is slated to be released this fall and is currently in both developer and public beta so users and developers can test out it’s new features.