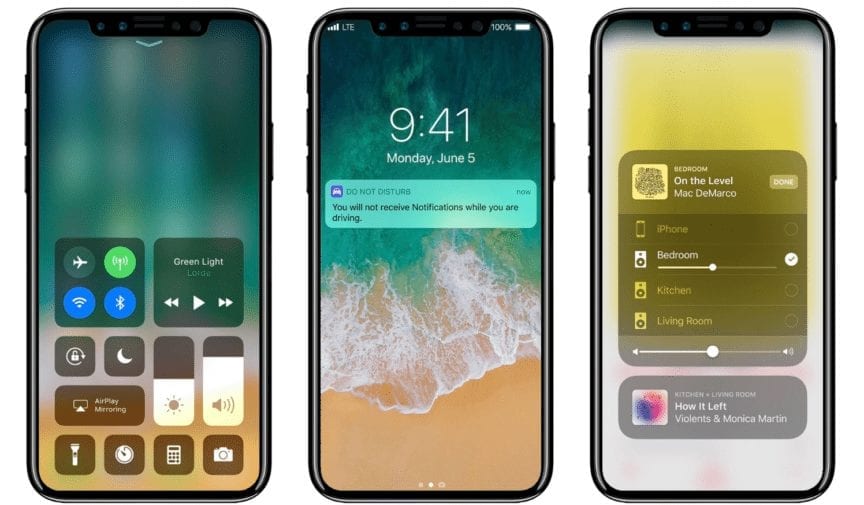 New reports suggest that the upcoming iPhone 8 won’t be shipping with all of it’s features. The Fast Company is reporting that a software issue may cause Apple to disable the rumored facial recognition and wireless charging feature at launch.

As we have heard, June has been a rough month for Apple’s iPhone team. The software problems are causing grave concerns for people inside Apple. A source for Fast Company recently said that there’s “a sense of panic in the air”. Apple seems to be having some issues in fixing the kinks for the new iPhone 8 and these “small” issues may lead to big problems.

“Our conversations with the Supply Chain suggest that the iPhone 8 will ship 3-4 weeks delayed given technological issues which Apple and its suppliers are working through,” analysts Wamsi Mohan and Stefano Pascale said in a report Wednesday, citing a recent trip to Asia.”

The iPhone 8 is supposedly going to be a major refresh to the line and will include features that we have never seen before on an iPhone. The major pressure that Apple is facing for the upcoming iPhone 8 launch is amplifying the issues that they are having right now. It is unusual from Apple’s perspective to be going through all of these issues so late in the game. Mass production usually starts around 3 months before launch; Apple is cutting it close. It is imperative that Apple fixes these problems before potential buyers look elsewhere.