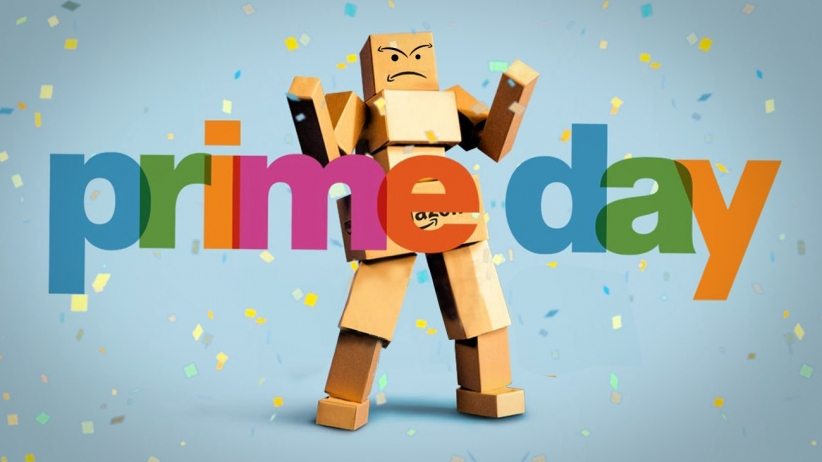 Prime day 2017 is officially here. A rush of deals and discounts has been unleashed by Amazon. Prime members can take advantage from July 10th at 9PM EST until 2:59AM EST (July 12th) on Amazon’s website.

Amazon typically to has two kinds of deals on Prime Day: regular discounts and Lightning Deals, which will only be available at specific times with limited quantities. Our team at Tech4theWin will be posting our favorite deals here throughout the day.

As always, you’ll need to be an Amazon Prime customer to take advantage of Prime Day deals — if you don’t have an account, you can sign up for a free trial here.

Check out the list below for the best Prime Day 2017 deals out there so far: